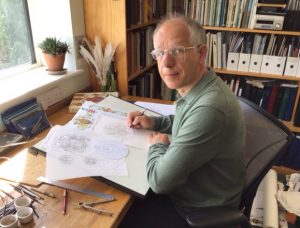 “Tim Noad’s exquisite pieces showed great mastery of ink, paint, and raised and powdered gold on vellum; mastery which allows a playful lightness of touch and the exercise of impeccable visual judgement. This is an artist/craftsman at the peak of his powers.”

Tim has worked as a professional calligrapher, illuminator and heraldic artist for over thirty years. In this time he has acquired an international reputation for his elegant and meticulous work, combining a thorough knowledge of both traditional and modern techniques and materials with an in-depth understanding of heraldry, symbolism, historical styles and natural history.

Based in Middlesex, west of central London, Tim specialises in formal calligraphic and illuminated documents and presentation scrolls, mainly on calfskin vellum. Since graduating from Reigate School of Art with a First Class Diploma in 1986, Tim has worked for HM College of Arms in London, where his title is Herald Painter (heraldic artist) and Scrivener (calligrapher). Here he is responsible for painting and writing grants of arms and pedigrees and also heraldic designs for a wide variety of clients and purposes, such as stall plates for the Royal Victorian Order. Recently his designs for the Royal Cyphers of HM King Charles III were commissioned by the College of Arms and issued by Buckingham Palace. For specifically heraldic commissions only, please contact the Herald–in-Waiting at the College of Arms, via their website, www.collegeofarms.gov.uk, where images of Tim’s work are often displayed.

Tim is also a Scribe and Illuminator to HM Crown Office at the House of Lords and carries out many important Letters Patent. These are official documents issued by or on behalf of HM Queen Elizabeth II, including illuminated Royal Charters granted to distinguished organisations such as City of London Livery Companies; appointments to the House of Lords and the Supreme Court; and Her Majesty’s Consent for the marriage of HRH Prince William and Catherine Middleton.

Tim has an academic interest in the history of art leading to a First Class degree from Birkbeck, University of London and a Masters degree from the Courtauld Institute, where he specialised in painting and manuscript illumination from the Fifteenth century. This knowledge enables him to reproduce historical manuscripts and illuminations with especial insight and he has also carried out this work for television.

In addition, Tim is a successful and prolific designer of coins and medals for the Royal Mint, including five One Pound coins and three Crowns commemorating royal occasions. In 2022 he has achieved the unique distinction of having his designs chosen for three Gold Sovereigns and The Queen’s Golden, Diamond and Platinum Jubilee Medals.

Tim’s work has been commissioned by or presented to The Queen and many other royals, distinguished people and institutions. Recent commissions have been undertaken for Westminster Abbey, Christ Church, Oxford, Eton College, several City of London Livery Companies, Sotheby’s and Historic Houses. Examples of his work are in the Royal Collection, the Victoria and Albert Museum and the Fitzwilliam Museum, Cambridge, and have been exhibited at Lichfield Cathedral, Goldsmiths’ Hall and Watercolour at Tate Britain.

“I have unbounded admiration for Tim Noad’s work – for his artistic integrity, lack of pretentiousness, and above all consummate craftsmanship.”

Tim Noad is the author of the highly acclaimed practical guide to illuminated letters, The Art of Illuminated Letters (with Patricia Seligman, 1994), also published as The Illuminated Alphabet; Mastering Calligraphy (1996) and numerous articles in calligraphic and heraldic journals. 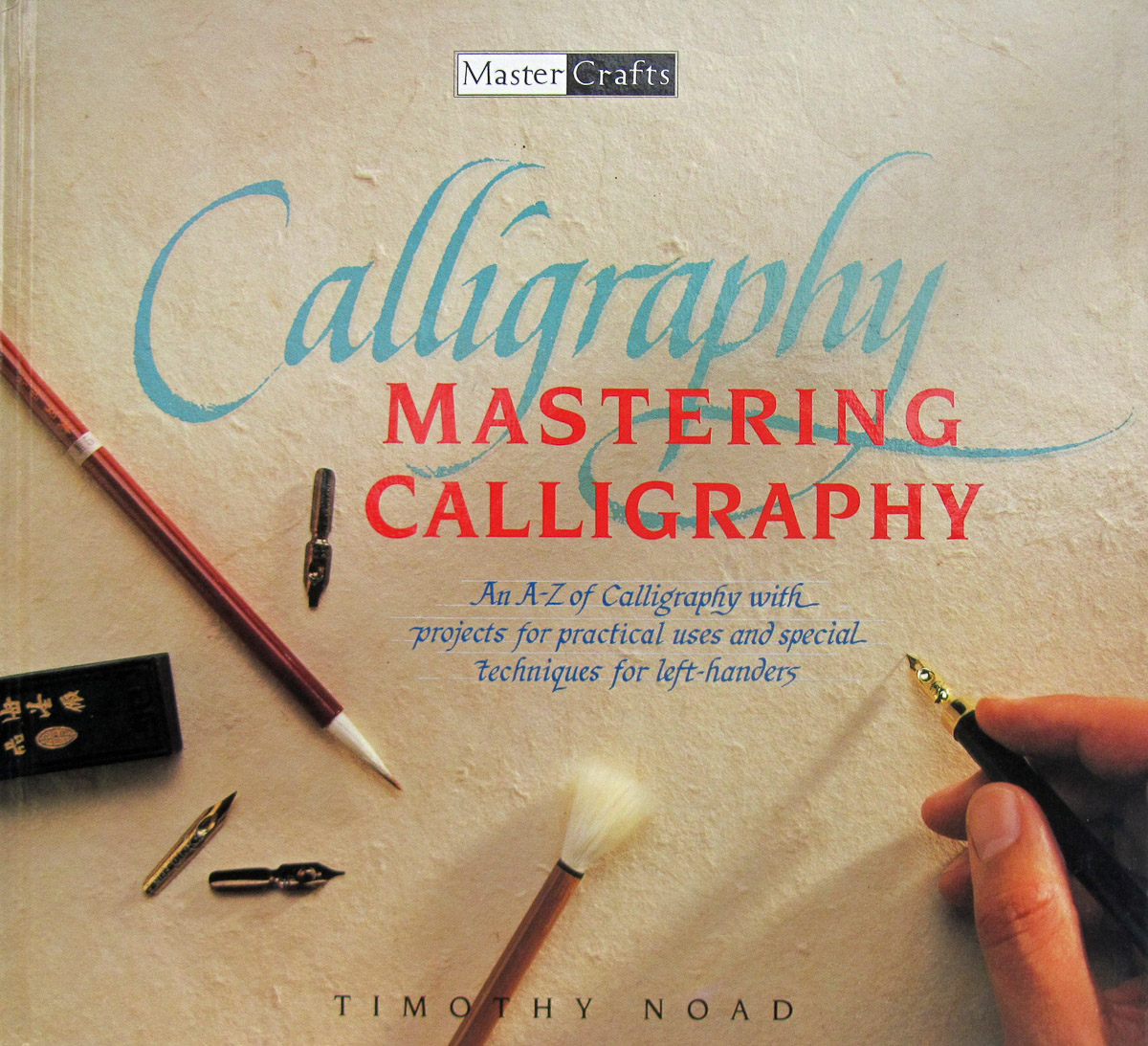 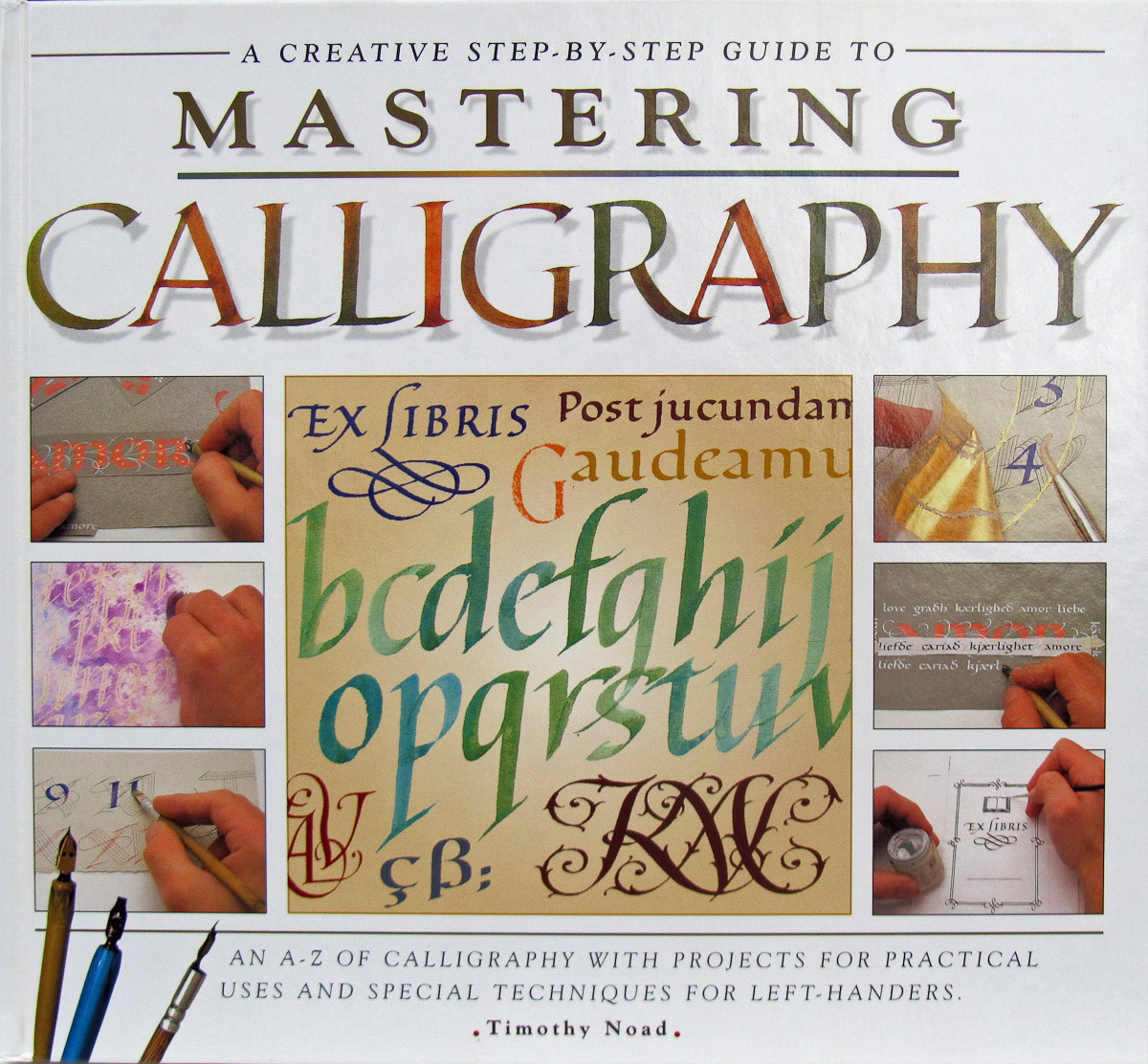 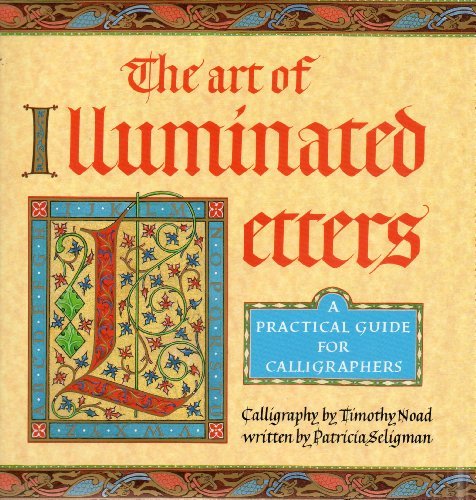 The art of illuminated letters 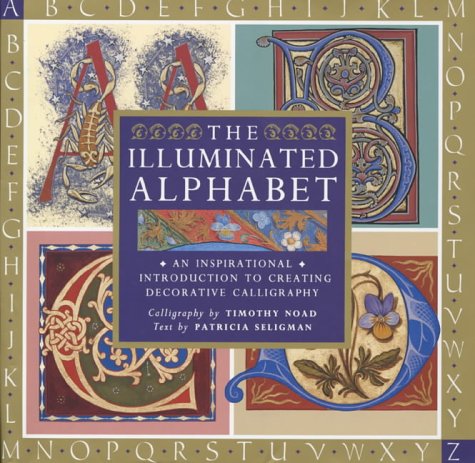 Tim is has taught calligraphy, illumination and heraldic art to groups across Britain, Europe and Australia, including at the British Museum and Brunel University. He has devised and taught the CLAS Certificate course Heraldry for Calligraphers and is available to teach one or two-day workshops and short courses.

He also gives talks and lectures about his own work and historical aspects of heraldry, illumination and coin design, to groups including the V & A, the Heraldry Society, the Leeds Philosophical and Literary Society and NADFAS. In 2018 Tim was invited to be the guest of honour and gave the keynote address at the International Exhibition of Calligraphy in Moscow. More recently Tim has given Zoom lectures to the V & A, Heritage Crafts and the Japan Letter Arts Forum. Tim has given demonstrations of his work at Art in Action, Traditional Crafts at Dorchester Abbey and other events. 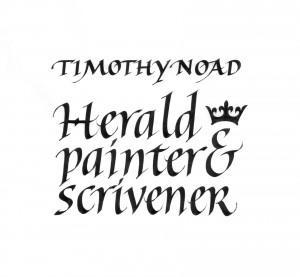